A Future With Connected Cars Should Mean Safer Driving 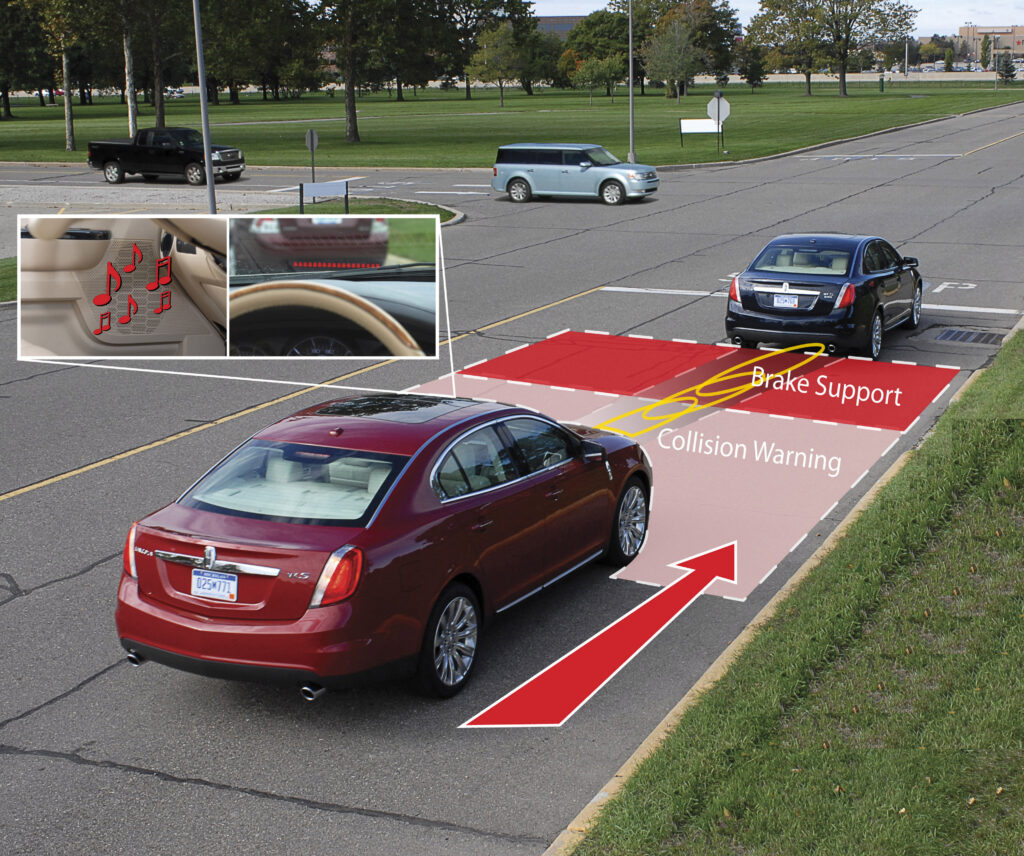 The future of driving is connected cars, according to an article in the September 6, 2014 edition of The Economist. The article states that connected cars will make driving “safer, cleaner and more efficient.”

There’s certainly a lot of room to improve the safety record of cars. The one billion vehicles on the world’s roads, while playing a hugely valuable commercial and leisure role, are also the cause of some grisly statistics. Consider that each year 1.24 million people die in road accidents, while an additional 50 million worldwide are hurt in road accidents, according to The Economist. If connected cars can reduce those numbers it will be welcome news to drivers everywhere.

Connected cars are a step toward driverless cars. Whether driverless cars will become the norm one day is a matter of debate. But connected cars are certainly part of the future. To some extent they’re already here. The concept of connected cars involves cars communicating wirelessly with other cars as well as with traffic management systems. The idea is to increase efficiency and safety, with cars avoiding collisions with other cars, pedestrians and other obstacles.

These are the ‘connected car’ features already found in some new vehicles:

According to the Economist, Europe is ahead of North America when it comes to building the infrastructure to facilitate the growth of connected cars. That infrastructure includes sensors in roads and parking spaces. Earlier this year, European standards-setting agencies established uniform protocols for communication between vehicles and traffic systems.

In North America it seems car manufacturers’ innovations are far ahead of government measures to build the infrastructure to take advantage of these innovations. Until governments catch up, connected cars won’t be as prevalent as they could be, nor utilized to their fullest — meaning that those worldwide injury and fatality statistics will likely remain at current levels or increase, at least in the near future.

We're happy you read the entire article. Want more practical advice from a Calgary personal injury lawyer? If so, make sure to check these other articles we wrote on the subject of personal injury law.
Colour of My Car & Car Accidents: Calgary Lawyer Responds
Getting Insurance Information from an Uncooperative Driver
Many Car Accidents Caused by Driver Fatigue
Injury Lawyer Discusses Pros and Cons of Winter Tires