Assessing Past and Future Income Loss 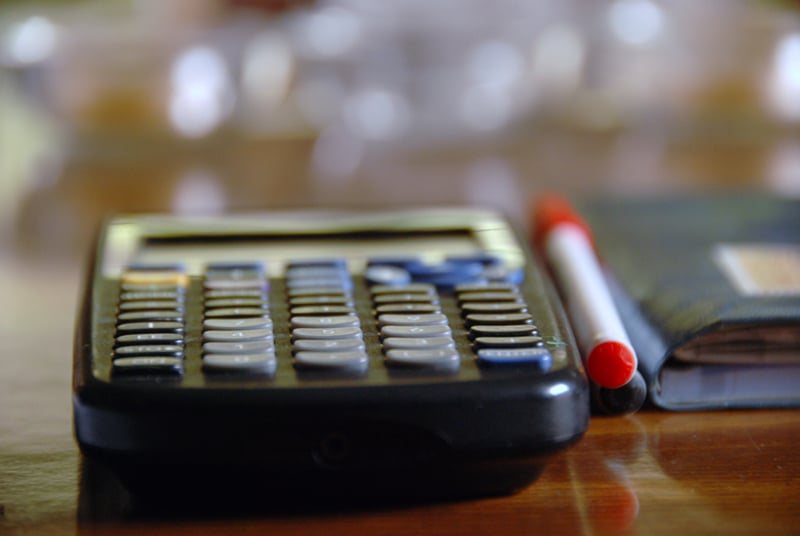 A recent Alberta Court of Appeal decision provides some insight into the assessment of past and future income loss in personal injury cases.

In Minhas v. Hayden, the plaintiff (Minhas) had been injured in 2003 when the defendants’ car crossed the centre median and collided with his car.

Minhas, who was 50 at the time, suffered a number of injuries, including a fractured sternum, a jaw injury, a knee injury, and aggravation of prior neck and back problems. The accident also caused him emotional and psychological injury.

A few weeks before the accident Minhas had started a new full-time cleaning job and a new part-time job as a driving instructor. His injuries caused him to leave both jobs. At the time of the trial, nine years after the accident, he was still unemployed.

Minhas was not awarded anything for lost income from his part-time job as a driving instructor. He had failed to prove that he would have continued working there if not for the accident.

On appeal, the appellants (the defendants in the original trial) argued that the award was too large. The trial judge had failed to take into account that Minhas had physically recovered from the accident by February 2005, they argued.

The Court of Appeal concluded that the trial judge had considered all of Minhas’s injuries in reaching its decision. The court noted that, although Minhas had largely physically recovered at the time of trial, he continued to have psychological difficulties.

The judge in the original trial had accepted Minhas’s assertion that the cleaning job was his “dream job” and that he would have stayed there until retirement. The judge had therefore used the likely future income from that job in calculating his future income loss.

As mentioned above, the trial judge had reduced the damages award by 15 per cent because Minhas had not mitigated his losses. (In other words, he had not done his best to return to work.) The Court of Appeal considered 15 per cent to be a rather small reduction, but it was not so unreasonable as to justify overturning the trial judge’s decision.

As a result, the appellants lost the appeal. The original damages award was upheld.