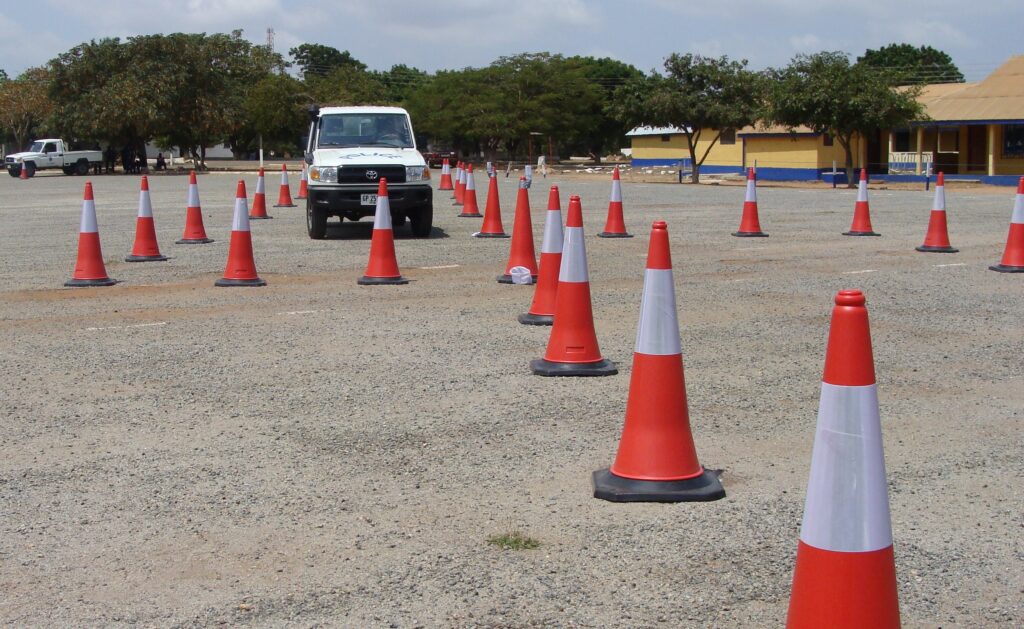 You don’t have to be a personal injury lawyer to know that every city has its share of bad drivers. But it seems Calgary’s drivers might in fact be worse than those in many other cities.

According to a recent article in the Calgary Herald, our city has contributed the most bad drivers of any Canadian city over the past 10 seasons of Canada’s Worst Driver, on the Discovery Channel.
The reality TV show tries to improve the skills of its contestants by putting them through various challenges. Contestants try to pass the challenges to avoid being labelled Canada’s Worst Driver.

The Herald article included results from an online poll of its readers regarding the bad behaviour of Calgary drivers. For the 979 poll respondents, “They’re oblivious” was the top complaint, with 155 votes. Overly aggressive driving was also a big complaint, with 143 voters saying too many drivers “Think they own the road.” Another big problem, with 139 votes, was that drivers “Don’t know how to merge.”

Many of the voters in the online poll weren’t happy selecting just one complaint, with 116 voters expressing the view that “all of the above” was their top complaint.

TV shows like Canada’s Worst Driver can help educate the public about proper driving habits. Such shows can also encourage bad drivers to seek professional driving instruction before they hurt themselves or others.

We're happy you read the entire article. Want more practical advice from a Calgary personal injury lawyer? If so, make sure to check these other articles we wrote on the subject of personal injury law.
The Prospect of Self-Driving Cars Raises Many Questions
Who’s to Blame? Apportioning Liability in Motor Vehicle Accidents
Insurance Companies and the Duty of Good Faith
Loss of Income and Loss of Earning Capacity as a Result of an Accident