Drivers Responsible for Their Passengers 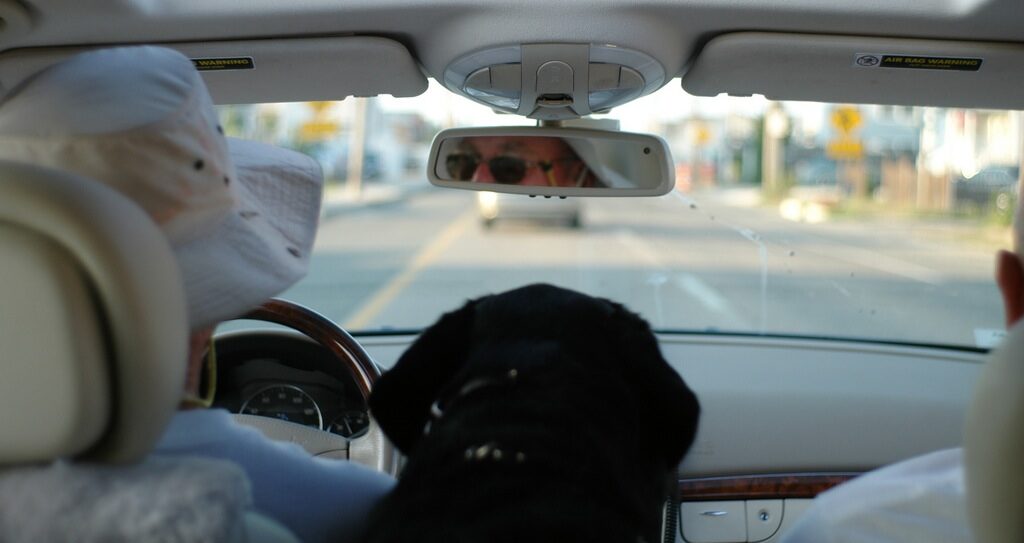 A young girl recently died when she was ejected from her vehicle when it was struck by another vehicle on the Trans-Canada Highway. This happened near Valley Ridge in the Calgary area. The girl was not wearing a seat belt.

I feel it’s important to draw some attention to this issue. In particular, I wish to remind readers that a driver is responsible for his or her passengers, particularly children. This responsibility is not merely to drive “safely,” but also to ensure that the passengers are properly seated and secured.

The following legal research is reproduced courtesy of Daniel Sorensen, a British Columbia lawyer, specializing in personal injury cases. I thank him for the opportunity to present this to my readers.

The duty owed by drivers to their passengers is especially strong for young passengers. In the Supreme Court of Canada case of Galaske v. O’Donnell, [1994] 1 S.C.R. 670, the court ruled that children under 16, even though they may “contest it, do require guidance and direction from parents and older persons.”

A driver taking children as passengers must accept some responsibility for the safety of those children. The driving of a motor vehicle is neither a God-given nor a constitutional right. It is a licensed activity that is subject to a number of conditions, including the demonstration of a minimum standard of skill and knowledge pertaining to driving. Obligations and responsibilities flow from the right to drive. Those responsibilities must include some regard for the safety of young passengers. Children, as a result of their immaturity, may be unable to properly consider and provide for their own safety. The driver must take reasonable steps to see that young passengers wear their seat belts. This is so since it is foreseeable that harm can result from the failure to wear a seat belt, and since frequently, a child will, for any number of reasons, fail to secure the seat belt.

The driver of a car is in a position of control. The control may not be quite as great as that of the master of a vessel or the pilot of an aircraft. Nevertheless it exists. Coexistent with the right to drive and control a car is the responsibility of the driver to take reasonable steps to provide for the safety of passengers. Those reasonable steps must include not only the duty to drive carefully but also to see that seat belts are worn by young passengers who may not be responsible for ensuring their own safety.

The above principles were recently considered and applied in the British Columbia case of Vedan v. Stevens, 011 BCCA 386.

At trial, no witness gave evidence about what caused the injured child to stand up and fall out of the open pick-up. The trial judge apportioned 75 per cent of the liability onto the driver as he did not take adequate steps to ensure that the children were safe, and further, he placed himself in a position where he was not able to adequately supervise the children. The initial trial judge also apportioned 25 per cent of the responsibility for the injury onto the injured child as he stood up in the open bed of the moving pick-up truck, and further he rode in the open bed without a seat belt despite having learned that he should wear a seat belt.

The responsibilities of a driver for his or her passengers are well established. Make sure any passengers (particularly kids) are properly secured – not only is it common-sense safety, but the Court may hold you responsible if anything happens.

We're happy you read the entire article. Want more practical advice from a Calgary personal injury lawyer? If so, make sure to check these other articles we wrote on the subject of personal injury law.
The Distracted Driving Bugbear
Dashboard Cameras Can Protect Drivers
Hit & Run Calgary Accident Lawyer Discusses Common Questions
How to Avoid a Motor Vehicle Accident Claim