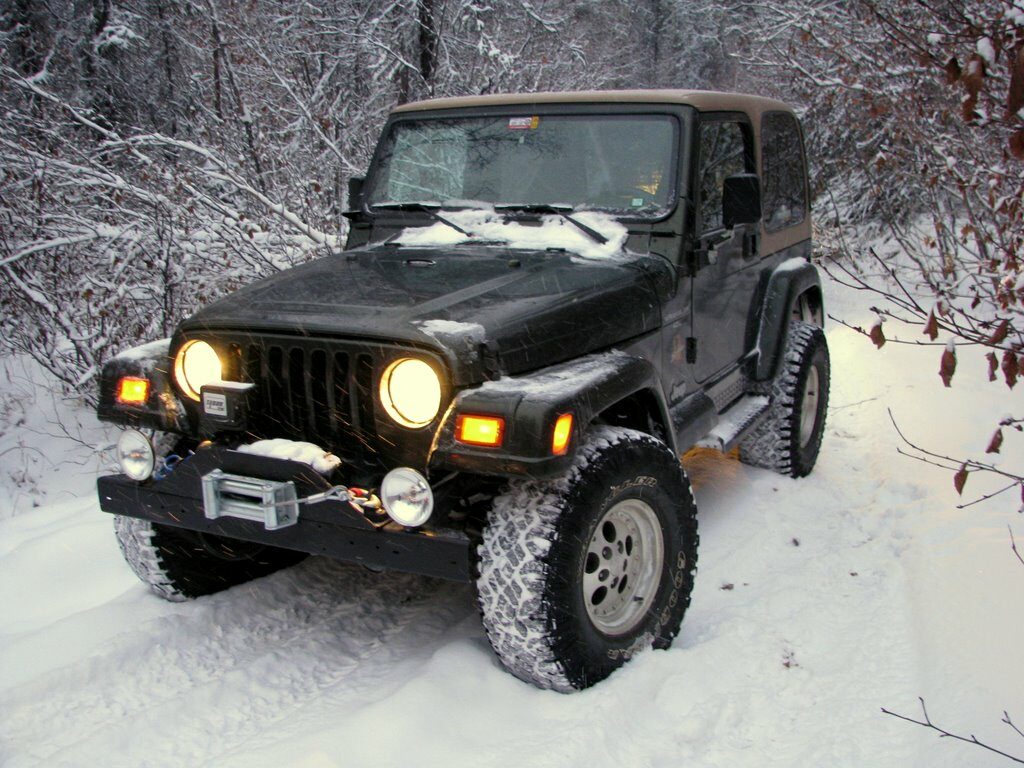 City council in Calgary recently debated whether to make snow tires mandatory for Calgary drivers. City councillors previously considered, and rejected, such a measure in 2010. It seems most councillors remain opposed to forcing drivers to swap out their all-season tires for winter tires once the snow starts to fall.

Calgarians are likely to remain free to choose whether to equip their vehicles with winter tires. What factors should they consider in making that choice?

Studies indicate that winter tires are indeed effective in reducing the number of collisions. For example, Germany saw 12,539 personal-injury collisions in 2005. After making winter tires mandatory, that number had dropped to 6,033 by 2008. Similarly, Quebec saw a five per cent drop in collision injuries after mandating winter tire use in 2008.

It makes sense that winter tires would reduce collisions. Winter tires are made from different rubber compounds than are summer tires or all-season tires. These compounds allow winter tires to remain more flexible at colder temperatures, resulting in better gripping of the road.

Of course, many factors determine whether a driver gets into a collision. An alert driver with all-season tires adjusting his or her speed to the conditions is likely to be safer than a distracted or speeding driver with winter tires. But all things being equal, winter tires make a big difference in cold temperatures.

Some drivers avoid switching to winter tires because of the cost. There is an upfront cost and some ongoing costs. But perhaps not as much as drivers assume, when all things are considered.

Winter tires typically cost from $70 to $120 per tire. Having your tires switched will cost you about $80 twice a year. Offsetting those extra costs is the fact that you’ll be using each set of tires (winter and all-season) only half a year, meaning the tires will last you twice as long. You can learn more about the economics of winter tires here.

Winter tires also provide potential savings by helping you avoid the higher premiums you’d incur if you were at fault in a collision. Of course, you’ll probably never know if you, in fact, avoided an accident simply by having winter tires. But the peace of mind alone might be worth the cost.

We're happy you read the entire article. Want more practical advice from a Calgary personal injury lawyer? If so, make sure to check these other articles we wrote on the subject of personal injury law.
What's a Capped Injury Claim?
A Future With Connected Cars Should Mean Safer Driving
How to Sue for Injuries on Public Transit in Calgary, AB?
What are the car accident lawyer fees and can I afford one?