Insurance Companies and the Duty of Good Faith 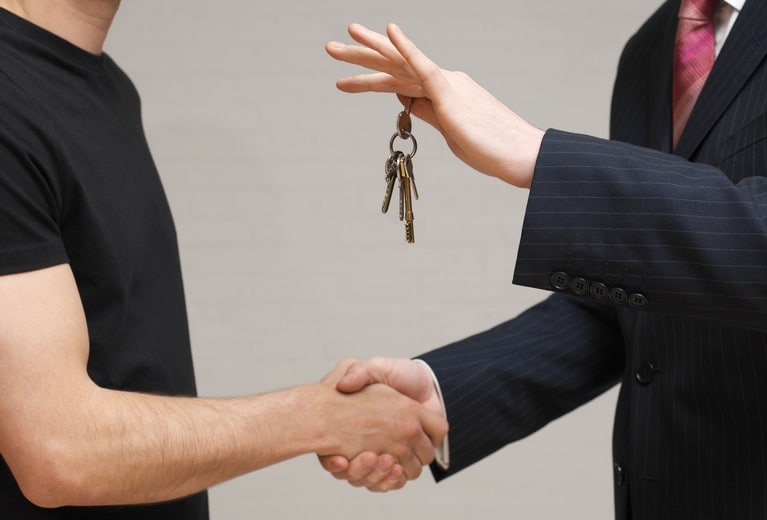 Insurance companies are required to act in good faith. They are not supposed to fight tooth and nail to deny reasonable claims.

In the Whiten case, Pilot Insurance was the provider of homeowner’s insurance to the plaintiffs. When the plaintiffs’ home burned down, Pilot alleged arson, even though various experts ruled the fire was accidental. Pilot maintained its untenable position throughout a four-week trial. The court found that Pilot had breached its duty of good faith. Its actions were so reprehensible as to warrant the large punitive damages award.

This is not to say that punitive damage awards are common in Canada. First of all, more than 90 per cent of legal disputes are resolved before trial. Second, most insurance companies act reasonably and in good faith in the vast majority of cases.

Punitive damages are awarded only when an insurance company’s actions represent a significant departure from ordinary standards of decency. Fortunately, they are rarely needed to enforce good behaviour. But they serve as an important reminder, and warning, to insurance companies that might be tempted to deviate from those standards.