Maximum damages and how much you can claim 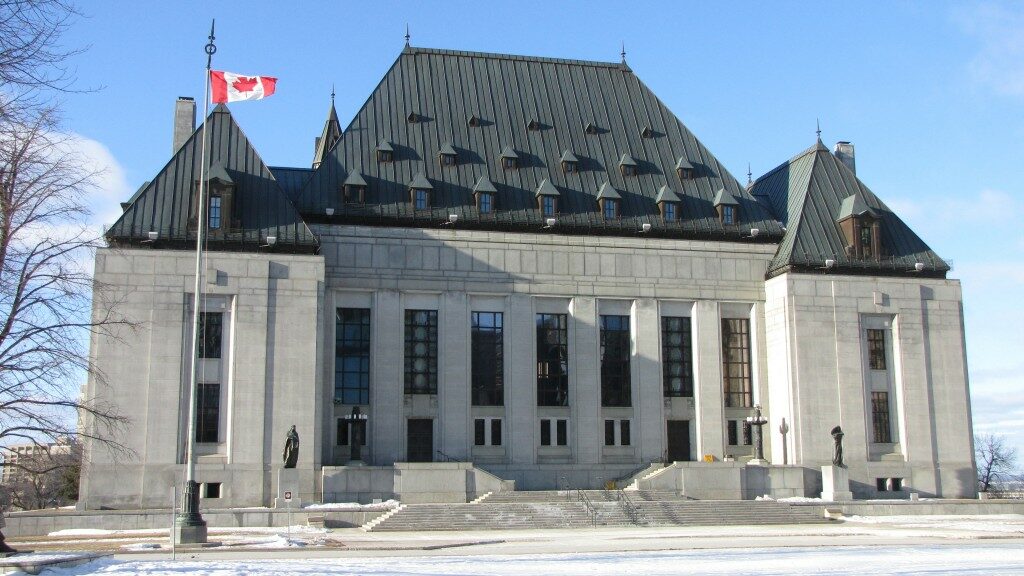 I often have clients telling me, “Let’s go for a million,” or “I won’t settle for anything less than $300,000.” Well, in Canada, the Supreme Court set the limit on what one can receive as compensation for pain and suffering.

Of course, loss of wages, future disability and future care costs can add hundreds of thousands of dollars to the compensation, but those are “hard” costs/losses, as opposed to “compensation.”