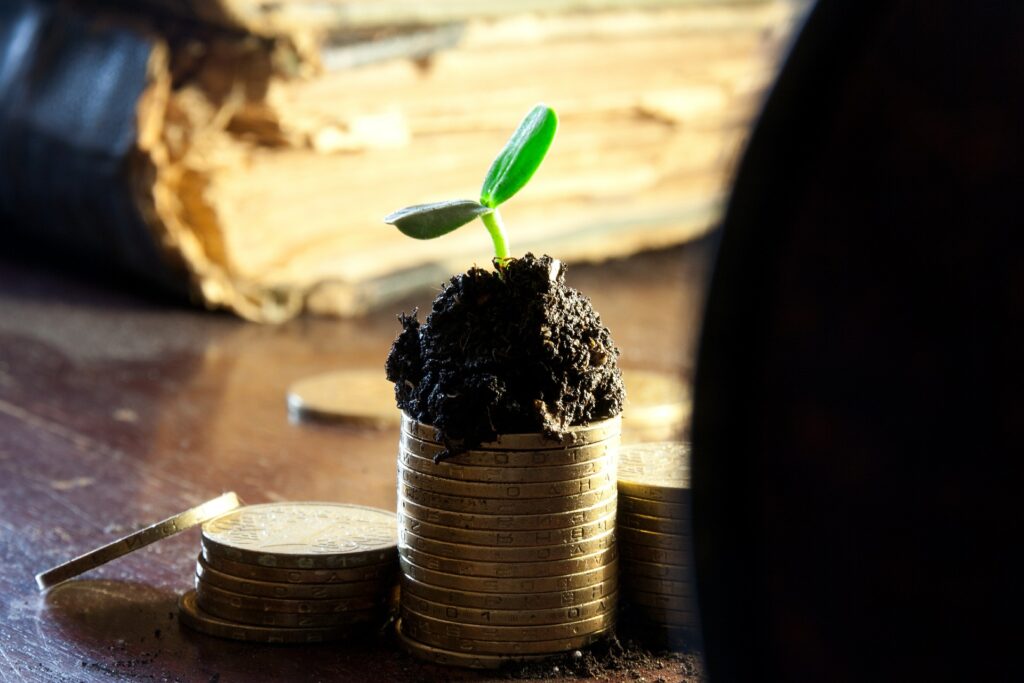 While true equality between male and female earnings still eludes society at large, the courts may have showed signs of recognizing and eschewing the inequality.

The court stated that using female earnings for accountants, instead of a blend of male and female earnings, or males’ earnings only, “would underestimate the loss because Ms. McLean has not followed the average earning pattern of females so far (which is far lower on average than males’ earnings). Indeed, her income pattern pre-accident was well above both the female and male earning averages since she worked at both a full-time and a part-time job”. The judge opined on the plaintiff’s established higher than average earning trends, and concluded, “I cannot condone the use of the lower earnings profile of female workers here, or ones that reflect the general pool of accountants.”

On one hand, the court affirms the fact that women can (justly) be predicted to earn the same – or more – than their male counterparts, depending on their own fact-specific earning history. At the same time, straying away from the lower, female-specific actuarial tables required evidence to rebut the presumption (or the current reality) that women will tend to make less than their male counterparts. The judge doesn’t comment on the unjustness of the reality of separate earnings calculations for men and women, but simply recognizes that there are indeed two scales which are used to predict income, and that some individuals, like the plaintiff in this case, might nonetheless be predicted to (atypically) make more than either scale would suggest.

In another case, Steinebach v. O’Brien, 2011 BCCA 302, both the British Columbia Court of Appeal and the Trial Judge, which it overturned, also addressed the issue of differences between male and female earning capacity. The trial judge accepted the fact that the average male earned $916,600 in his lifetime, while the average woman earned only $532,000, but also recognized that this gap will begin to close over the lifetime of the plaintiff – a young girl. In fact, the trial judge ultimately awarded the plaintiff 97% of the accepted male’s earning capacity. The British Columbia Court of Appeal, however, rejected that optimistic prediction of almost-gender equality within one generation, reducing the award to $750,000 – not utopian, but a favorable and somewhat progressive prediction by the courts regarding the issue of gender inequality amongst salaries.

For most motor vehicle accidents and personal injury claims involving adults who are already in the workforce, the issue of different income-earning predictions for males and females in the same role is not usually an issue because the damages awarded for the loss of future income-earning potential will depend on the facts and circumstances of each individual’s employment history and established income-earning potential.

We're happy you read the entire article. Want more practical advice from a Calgary personal injury lawyer? If so, make sure to check these other articles we wrote on the subject of personal injury law.
How to Sue for Injuries on Public Transit in Calgary, AB?
Personal Injury Claims For Children - How Are They Different?
What is a Pain Diary?
Chronic Pain & Chronic Pain Settlement in Alberta