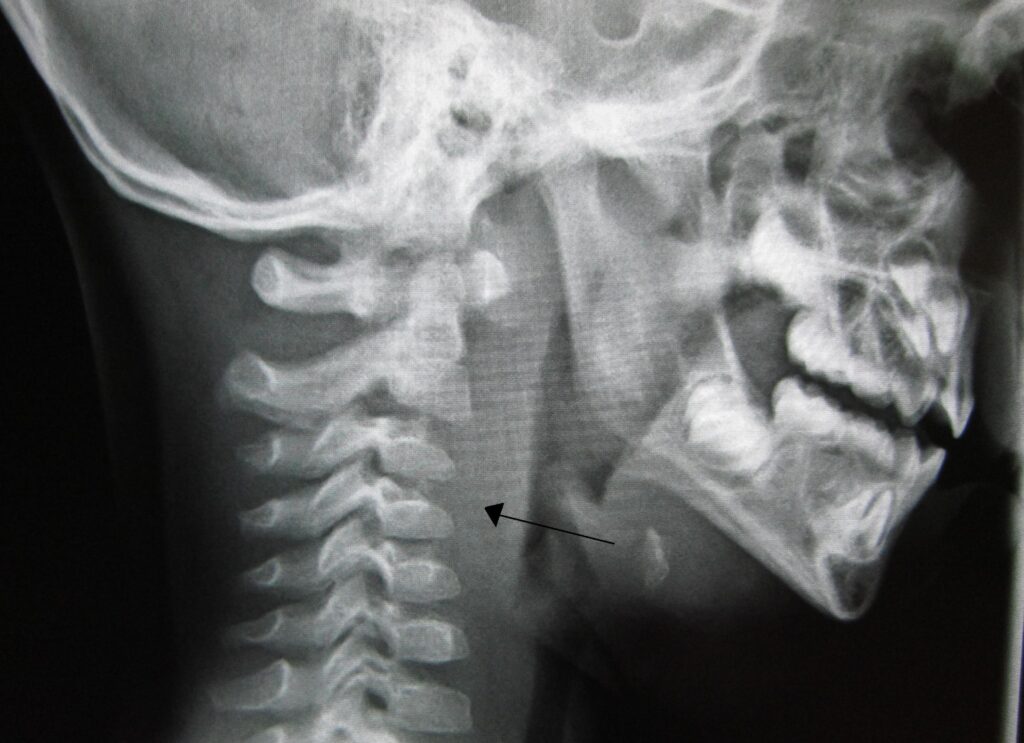 Let’s say you’ve suffered an injury due to someone else’s negligence. What if you had a pre-existing condition that made the consequences worse for you than they would be for someone without that condition? Is the negligent person nevertheless responsible for all of those consequences?

In general, the answer is yes. In such a situation courts will apply what is called ‘the thin-skull rule.’

The thin-skull rule says that if some physical injury to the plaintiff was foreseeable, the defendant is responsible for all of the consequences of the injury. This is true regardless of the unique physical or psychological traits of the plaintiff.

Therefore, if the plaintiff suffered particularly serious consequences due to a weak heart or brittle bones, for example, the negligent person is liable for the harm caused, even though a typical person would not have suffered those consequences (or not to the same degree).

The thin-skull rule does not mean that plaintiffs are put into a better position than they would have otherwise been in had the incident not occurred. Another rule — the crumbling-skull rule –works to reduce the damages awarded when the victim of an accident has a condition that causes deteriorating health or increased risk of disability or death.

If the plaintiff would have suffered deteriorating health regardless of the injury, the defendant is held responsible only to the extent that they worsened the plaintiff’s condition. Again, the principle is to put the plaintiff in the position they’d have been in had the injury not occurred — not in a better position.

Applying the thin-skull and crumbling-skull rules to a particular situation is a complicated process. Every case is different. If you have any questions, please contact me.