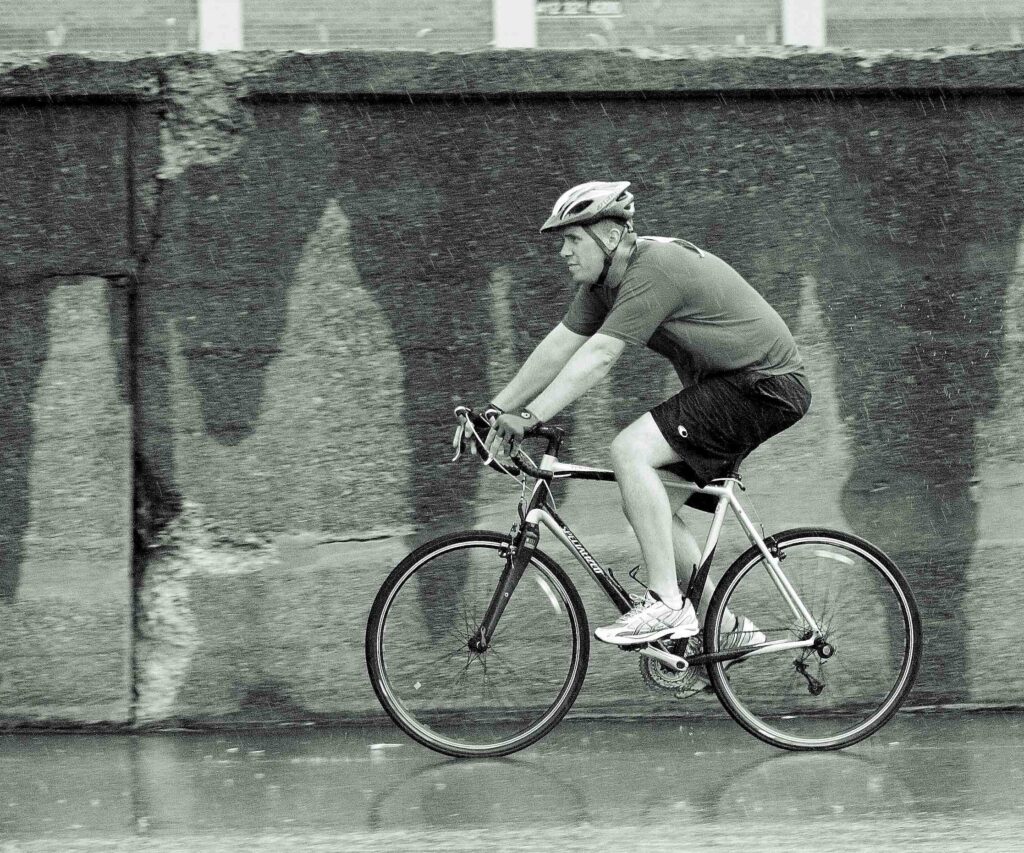 Personal injury lawyers don’t just assist vehicle drivers and their passengers. They also assist cyclists who have been injured on the road. Due to their lack of protection, cyclists often suffer particularly serious injuries following a collision with a vehicle.

According to an article in American Family Physician, most bicycle-related injuries happen to the upper or lower extremities. Other common injury locations are the face, head, abdomen and neck. While most injuries are relatively minor, such as abrasions and lacerations, head injuries occur in up to 47 per cent of injured cyclists. As would be expected, the most serious injuries are often due to a collision with a vehicle.

Cycling injuries are all too common. Around 7,500 cyclists in Canada are seriously injured every year, according to the Canadian Automobile Association (CAA). Most cycling crashes and injuries occur during the afternoon rush hour, while most cycling deaths from vehicle collisions occur on city roads as opposed to rural roads. You can find more bicycle statistics on the CAA website.

These are the major risk factors for cyclists, according to Transport Canada:

Besides being aware of the risk factors above, you can reduce your chance of becoming a cycling statistic by following these safety tips from Transport Canada:

These additional safety principles are offered by The Environmental Law Centre at the University of Victoria in its Cyclist’s Collision Checklist:

We're happy you read the entire article. Want more practical advice from a Calgary personal injury lawyer? If so, make sure to check these other articles we wrote on the subject of personal injury law.
What's a Capped Injury Claim?
What to Expect From Your Personal Injury Lawyer
Canada's Worst Drivers
Survey Highlights Desirable Vehicle Safety Technologies