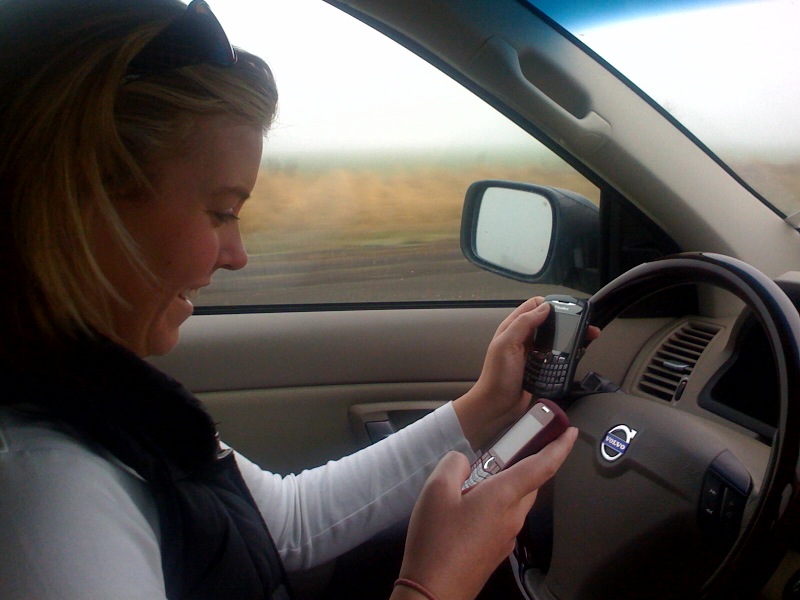 There has been much discussion in the media lately about texting or talking on the phone while driving. Alberta recently introduced its own version of a “distracted driving law.” While reading the blog offerings of my colleagues around the country, I came across one by Nicole Kelly of Slater Vecchio, a British Columbia personal injury firm, titled “Texting While Driving Gets Teen Two Years in Jail,” which is actually her take on an American case out of Boston.

Frankly, this smacks of unnecessary sensationalism. If you actually read the story, what happened was the young man in question crossed the centre line and collided head-on with another vehicle, the driver of which was killed. So, he was not sentenced to jail for “texting while driving” – he was sentenced for what, under Alberta law, would be termed reckless or careless driving causing death. He happened to have been distracted by his cell phone, but the outcome of the case would have been no different had he been distracted by eating a cheeseburger or picking his nose.

This does not mean that “distracted driving” laws are somehow being more stringently enforced or, frankly, that they were even necessary. Our existing laws dealing with careless or reckless driving would have been and are perfectly adequate to deal with cases such as this.

I realize that I am tilting at windmills here, but I just find the media hype surrounding this, which is unfortunately affecting the legal profession, to be distasteful. I hear complaints all the time, such as “people are still talking on the phone while driving and police don’t do anything about it.” Well, the police are busy. They are no more likely to pull over someone for talking on the phone than they were to pull over someone in the “old days” for shaving, eating or reading a newspaper while driving. The fact of the matter is the police are unlikely to get involved unless the person causes an accident and hurts or kills someone. In which case, as I mentioned, it matters little what the distraction actually was….

It’s really pretty simple – when driving, pay attention to the road. Don’t watch a movie, read a book, toss salad or, yes, text. Technology gives us more toys to be distracted by all the time. I’m sure we are not too far removed from having direct Internet/phone access implanted in our heads. What kind of a law will we need to deal with that?