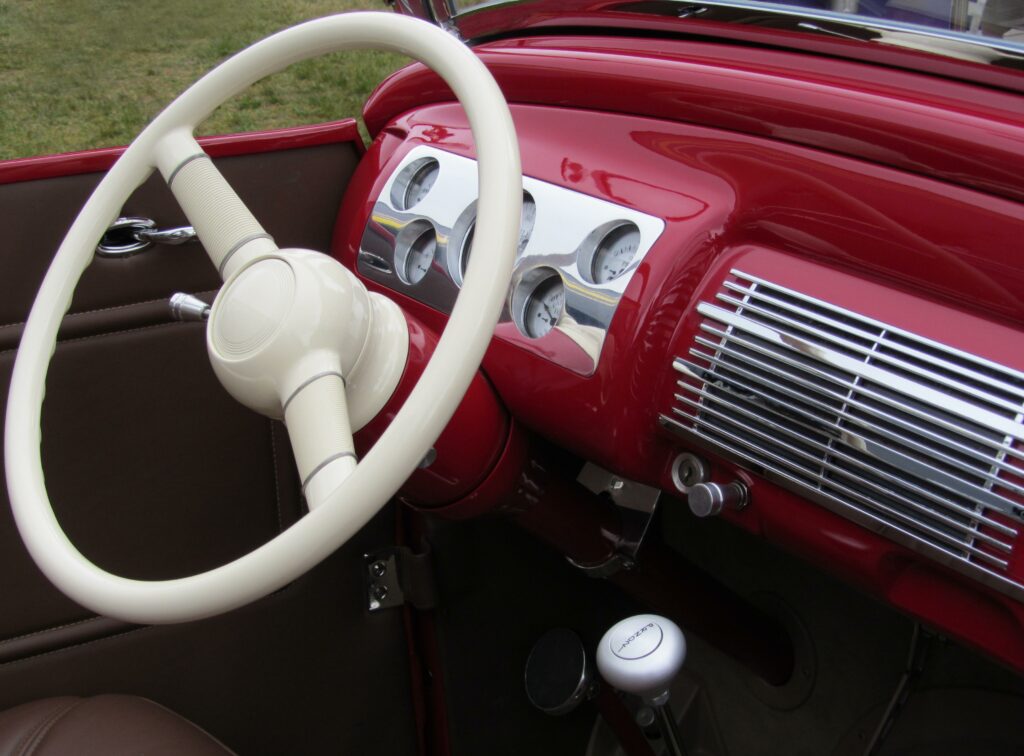 What if the uninsured driver later declares bankruptcy? Can the Province continue to withhold the licence until the money is paid back?

The Supreme Court of Canada, Canada’s highest court, recently decided that the driving privileges of an individual who had declared bankruptcy cannot be withheld by the Province, even if that individual has failed to pay back the Province for the money that was paid to a victim of their negligence while driving uninsured. The Court declared that the Alberta Law (section 102 of Alberta’s Traffic Safety Act) was unconstitutional and no longer valid because it conflicted with the Bankruptcy and Insolvency Act, a federal law.

In the case before the Supreme Court, “M” was uninsured and caused an accident. The Province had compensated an individual who was injured in the accident and had unsuccessfully sought to recover this money from M. M eventually declared bankruptcy and was discharged from all his debts pursuant to Section 178(2) of the Bankruptcy and Insolvency Act, and therefore did not pay the Province back the money he owed in full. Because of his failure to pay, the Province suspended his vehicle permits and driver’s licence. M contested this suspension.

The Supreme Court agreed with M, and decided that section 102 of Alberta’s Traffic Safety Act is unconstitutional as it conflicts with Section 178(2) of the Bankruptcy and Insolvency Act, which allows for the discharge of M’s debts as an effort towards financial rehabilitation.  The Supreme Court decided that suspending an individual’s licence and vehicle permits because he or she failed to pay back the Province, even after declaring bankruptcy, is unconstitutional and no longer valid law.

The court asserted that this law “frustrates the financial rehabilitation of the bankrupt,” as they are unable to obtain their driving privileges even after declaring bankruptcy and looking for a fresh start. The majority of the court wrote: “The crushing burden of the Province’s claim against M was the main reason for his bankruptcy. If s. 102 is allowed to operate despite M’s discharge, he is not offered the opportunity to rehabilitate that Parliament intended to give him.”

We're happy you read the entire article. Want more practical advice from a Calgary personal injury lawyer? If so, make sure to check these other articles we wrote on the subject of personal injury law.
Drivers Responsible for Their Passengers
Survey Highlights Desirable Vehicle Safety Technologies
Finding Fault in Personal Injury Claims
Safety Tips for Winter Motorcycle Riding