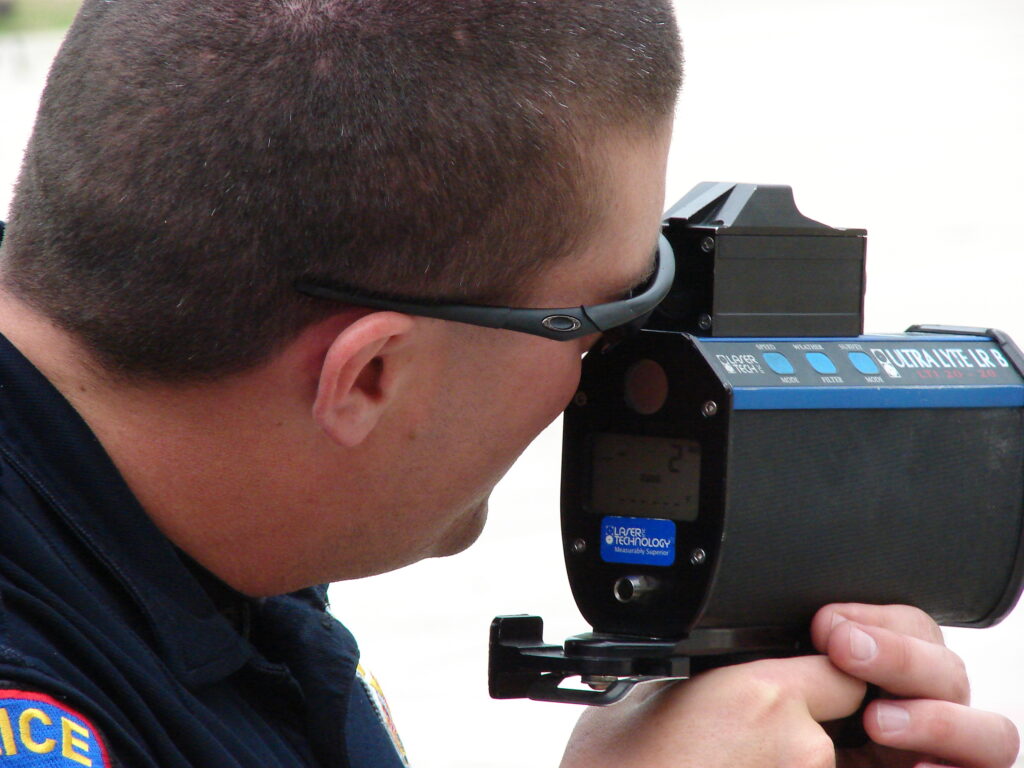 If it seems like there are more bad drivers than ever on our city streets, it’s not just your imagination. In fact, the Calgary Police Service (CPS) reports that there is a growing number of speeders on our roads. According to the CPS’s Annual Report for 2014, a total of 358,538 speeding summons were issued in 2014. This is an increase of more than 15 per cent over the 2013 numbers. Injury accidents were also higher than in the previous year.

Police Chief Paul Cook, as quoted in local papers, said that traffic safety is a priority of the CPS: “All of our efforts, whether it’s education or enforcement, are driving towards the ultimate goal of increasing the safety on our roadways,” he said.

We're happy you read the entire article. Want more practical advice from a Calgary personal injury lawyer? If so, make sure to check these other articles we wrote on the subject of personal injury law.
How Not to Mess Up Your Personal Injury Claim
GPS Tracking Opens Door to Location-Specific Vehicle Ads
Distracted Driving in Alberta: What’s Forbidden Under the Legislation?
Many Car Accidents Caused by Driver Fatigue