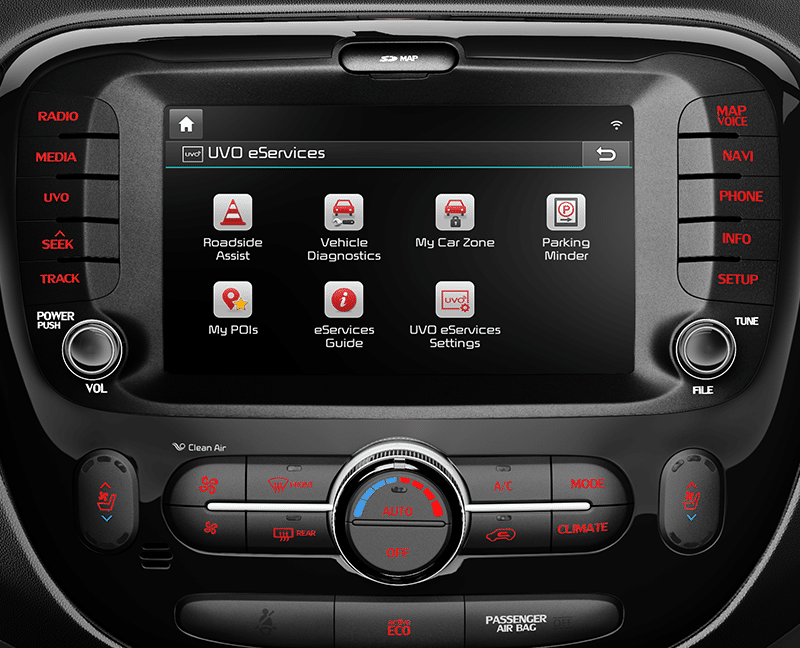 A new study by the AAA Foundation for Traffic Safety finds that all voice-activated, hands-free devices cause driver distraction. The study, entitled “Mental Workload of Common Voice-Based Vehicle Interactions across Six Different Vehicle Systems,” found that some hands-free systems are worse than others.

The study used 18 male and 18 female participants to measure the distraction level of infotainment systems in six different vehicles. The study looked at the mental demands of simple vocal commands on systems activated with the touch of a button on the steering wheel. The least distracting in-car system was Toyota’s Entune. The most distracting in-car system was Chevy’s MyLink. However, it turns out that Apple’s Siri is even more distracting than Chevy’s MyLink, according to the study.

The study involved having the participants navigate a driving course while performing various tasks. Cameras observed the drivers while instruments measured their brain activity and heart rate. A researcher was also present in the passenger seat to evaluate the drivers’ reactions. The key factor in mental workload, not surprisingly, seemed to be how long a particular interaction lasted.

The AAA is calling for urgent action, since the problem is only going to become more prevalent. Nine million cars and trucks with voice-activated infotainment systems are currently on U.S. roads and that number is expected to reach 62 million by 2018.

As the study notes, “Driving is a highly complex activity that requires a significant amount of cognitive attention to be performed successfully.”

Perhaps fewer bells and whistles in our vehicles would mean fewer drivers having to hear sirens.

We're happy you read the entire article. Want more practical advice from a Calgary personal injury lawyer? If so, make sure to check these other articles we wrote on the subject of personal injury law.
Section B Accident Benefits
Winter Driving is Here. What to do if You Experience a Car Accident.
Should I Call an Injury Lawyer After a Minor Car Accident?
What if the At-Fault Driver is a Family Member?