When Does a Personal Injury Claim go to Trial? 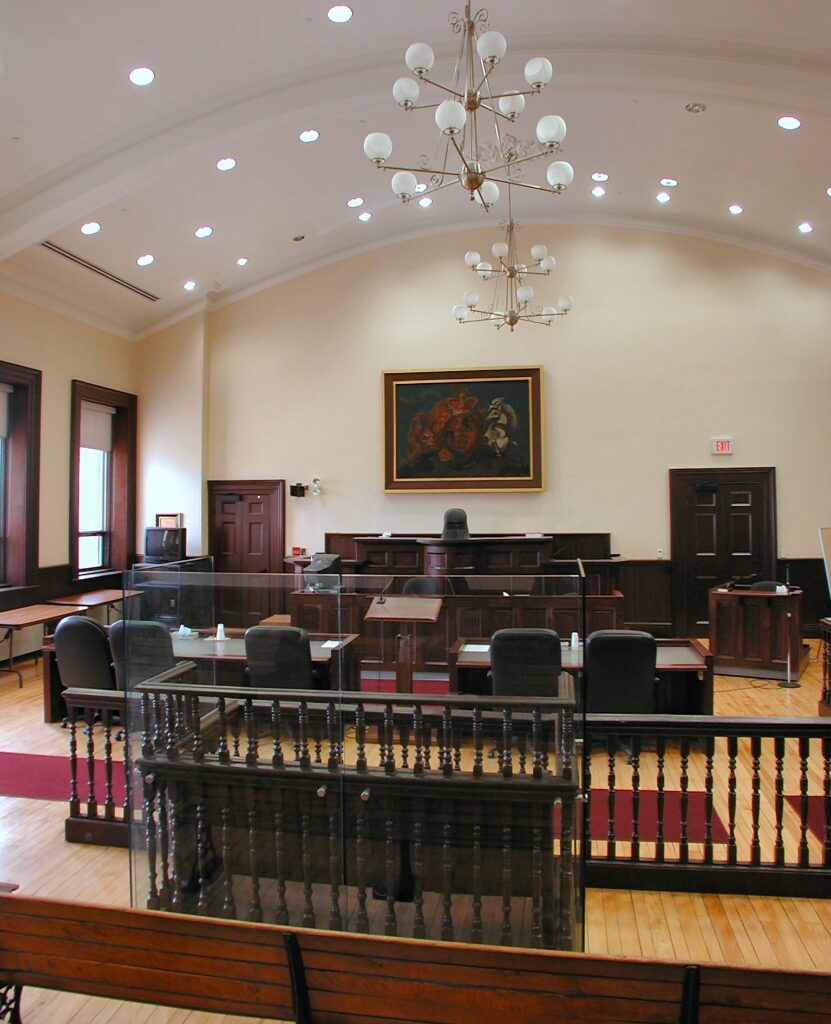 The vast majority of personal injury claims don’t go to trial. Most get settled long before that in the months following the accident. In fact, well over 90 per cent of injury claims are settled without going to trial.

This is good. Trials are stressful and uncertain. They take a long time. They are also expensive. Even if your personal injury lawyer is working on a contingency basis, as many do, various trial costs can eat into whatever settlement you end up winning (if, indeed, you do win). This includes the cost of retaining medical experts and, perhaps, accident reconstruction engineers, as well as smaller costs that can add up, such as postage, courier fees and photocopying. Many of these costs may become the responsibility of the losing side, but every case is different.

However, some injury claims do go all the way to trial. Why? There are two main reasons:

There’s a dispute regarding who is at fault.

Consider the example of a motor vehicle accident involving no witnesses, other than the two drivers (and no camera footage). The plaintiff and defendant both claim they had a green light. The vehicle damage and other physical evidence don’t clearly show what happened. In such a situation, negotiations may not lead to a settlement. An independent arbiter (i.e. a judge) may need to determine who is most likely at fault.

There’s a huge disparity in the evaluation of injuries.

Sometimes medical professionals reach different conclusions. The plaintiff’s doctor (and other experts, such as vocational specialists) might conclude the plaintiff’s injuries prevent him or her from working. Meanwhile, those retained by the defendant’s insurer might reach the opposite conclusion. There might also be a dispute as to whether some or all of the injuries were caused by a previous accident. These types of issues, if they remain in dispute, can cause a claim to go to trial.