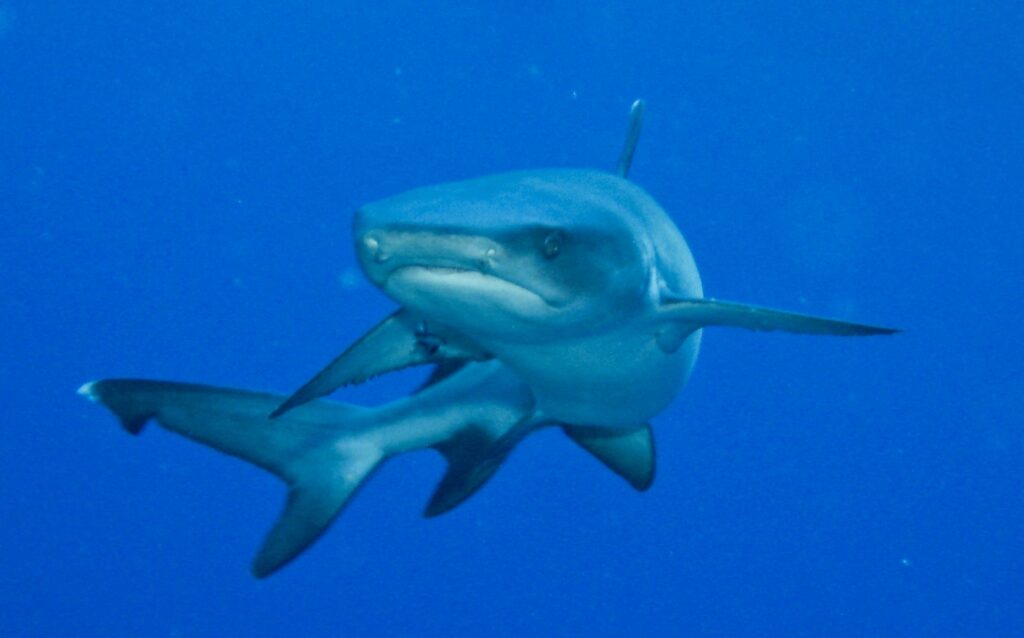 As with any profession, there is misinformation about personal injury law and the people who practise it. Below we try to dispel three common ones.

Some people believe that injury lawyers exaggerate their clients’ chances of success, and the size of the likely settlement, in order to be retained. This is actually rare with personal injury lawyers, and for a very good reason.

Personal injury lawyers typically work on a contingency basis, so they only get paid if and when they reach a settlement for the client. The lawyer therefore has an interest in taking on only those cases with a reasonable chance of success.

Exaggerating the likely size of a settlement, meanwhile, is only a recipe for disappointment and a bad reputation. Lawyers rely on their reputation in order to get more work. Referrals from satisfied clients are a major source of new clients. It doesn’t pay to mislead clients.

Why is this myth so prevalent? People love to discuss frivolous lawsuits because they make for great stories. As with other kinds of urban legends, these stories tend to grow in outrageousness with each retelling. But when you look beneath the surface at the actual cases, the real story is typically much less sensational. For example, here is an article about five famous frivolous cases that didn’t actually happen.

This is not to deny that some cases are head-scratchers, even for experienced lawyers. There’s no stopping someone with deep pockets from initiating a frivolous lawsuit. And sometimes settlements are much larger than the norm. Sometimes the outcome of a case doesn’t seem justified by the facts.

Often, cases with unusually large settlements are those decided by a jury, not by a judge. Juries are sometimes unduly swayed by persuasive, emotional arguments. Sometimes the victims in a personal injury suit are particularly sympathetic, or a defendant seems particularly nefarious. Sometimes juries wish to ‘send a message’ by giving a windfall to a plaintiff.

These types of results are not the norm. They’re even less common in Canada for two reasons: One, jury trials are much less common in Canada than in the United States. Civil cases in Canada are typically heard by judges — judges who tend to follow prior decisions and are, arguably, less likely to be swayed by emotion. Second, the Supreme Court of Canada has set limits on how much can be awarded for pain and suffering in personal injury cases. Here is our blog entry about those limits.

The fact is the vast majority of personal injury lawsuits are entirely reasonable. Someone was clearly hurt, someone else clearly caused their injuries, and after some negotiation a settlement is reached (or a reasonable outcome is reached at trial).

All lawyers tend to get lumped together. This is understandable, and partly justified. Late-night, in-your-face TV commercials tend to stick in the memory. The more extreme examples tend to cause all lawyers to be painted with the same brush. There’s no denying that overly aggressive advertising can be off-putting and can hurt the reputation of the legal profession.

What most people don’t realize is that different jurisdictions have different rules for lawyers. (Each state/province has its own law society, which sets its own rules.) Some law societies have very loose restrictions on how lawyers can solicit clients. Others are much stricter.

Canada’s law societies tend to be much more conservative than many in the United States when it comes to lawyer promotion. In fact, only recently have some Canadian law societies started to allow television advertising by lawyers! What advertising does appear, in whatever medium, must not ‘bring the legal profession into disrepute.’

The vast majority of lawyers, especially in Canada, find their clients with relatively passive, non-obtrusive methods: referrals from existing clients, print advertising, personal networking, and online promotion, including blogs such as this one.

None of the above is to suggest that these myths have no basis in truth. There are excesses and bad apples in every profession. But the truth is more complex, and probably not as bad, as many believe.

If you have been in a motor vehicle collision or a slip and fall accident, you can contact us for a free consultation. You can also review our checklist, or complete our online claim form.

We're happy you read the entire article. Want more practical advice from a Calgary personal injury lawyer? If so, make sure to check these other articles we wrote on the subject of personal injury law.
Fight the "Cap"
How Not to Mess Up Your Personal Injury Claim
How to Sue for Injuries on Public Transit in Calgary, AB?
Can I Borrow Against My Future Injury Settlement?