1 (403) 770-4939 info@zhivovlaw.ca
Have you seen our eBook "Confessions of a personal injury lawyer"? No email address required and it's free to download.

How Common is Surveillance of Personal Injury Plaintiffs in Alberta? 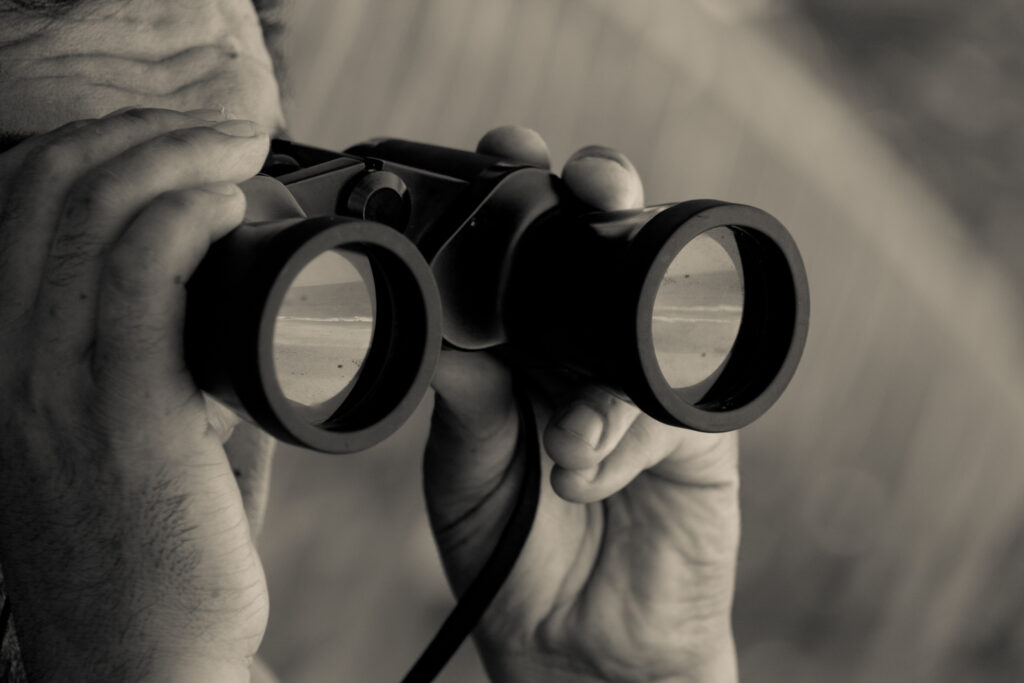 Personal injury plaintiff surveillance in Calgary, Alberta. How common is it?

It happens all the time. Defendants have a big incentive to investigate personal injury claims to as great an extent as is allowed by law. Tens of thousands or even hundreds of thousands of dollars can be at stake. The larger the claim the more likely surveillance will occur.

If an insurance company or any defendant to a personal injury claim has reason to suspect fraud (i.e. exaggeration of injuries or malingering), they will do their best to uncover it. Their efforts to uncover fraud can include surreptitious surveillance (aka spying) on personal injury plaintiffs.

It’s impossible to say precisely how common this type of surveillance is. After all, if the surveillance doesn’t reveal anything relevant, the plaintiff will never even know it happened. But the number of cases in Alberta in which evidence obtained by surreptitious surveillance is introduced shows that it’s a common practice.

Surveillance and investigation can take many forms. It can be as simple as keeping an eye on your postings on Facebook, Twitter, Instagram, etc. Simple methods such as this can be done by the defendant’s lawyer (or more likely by a member of the support staff), or by the insurance adjuster.

More sophisticated and costly methods are also commonly used, especially for more serious injury claims, such as hiring private investigators (PIs). PIs can access additional information through online governmental and private databases. They can also – and routinely do – film or photograph people as they go about their day. They cannot trespass on private property, but they can record any activities visible from public property.

Video and photos, whether posted online or obtained by a PI, can be devastating to a plaintiff’s case. Credibility can quickly go out the window. Imagine, for example, if a plaintiff claimed their injuries prevented them from standing for long periods or lifting heavy objects, but was then filmed building a house. It happens!

In Alberta, Canada, private investigators (and anyone else for that matter) can even record face-to-face and telephone conversations for non-commercial purposes as long as they have the permission of one of the parties to the conversation. (Many U.S. states do not allow this – they get legal advice before recording anyone without their permission.) You can read more about the law in Canada here.

The safest approach for a personal injury plaintiff is to assume that their words and actions, online and offline, are being monitored. Some injury lawyers even advise their clients to curtail all social media until their personal injury suit is resolved, just to be safe.

You might be thinking, “Isn’t it only the dishonest plaintiffs, the ones who exaggerate their injuries, who need to worry about surveillance?” Not at all. Words and actions can easily be taken out of context.

Proving you are in the right can take a lot of time and money. Better to avoid the hassle in the first place. You can read more about this in our blog post about How Not to Mess Up Your Personal Injury Claim.