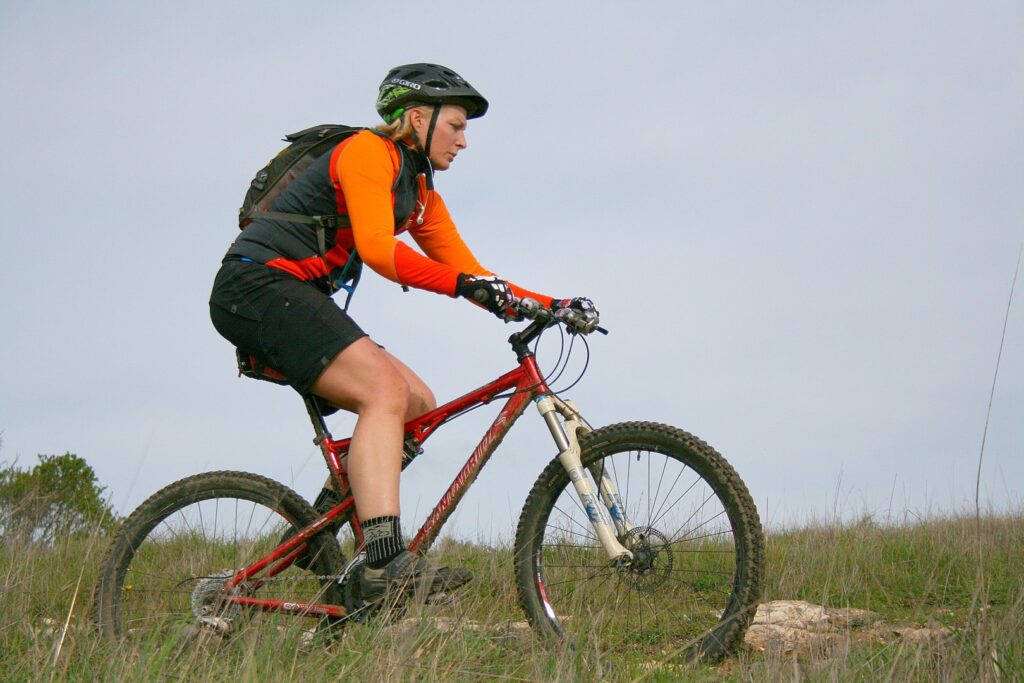 The City of Calgary has just issued a new report showing the most popular cycling locations in the city. It also reveals some interesting demographic data on the city’s cyclists. The report states that nearly 20,000 cyclists were counted at 51 locations across the city for the 2013 Bicycle Count.

As personal injury lawyers we were glad to read that 86 per cent of cyclists were wearing helmets, according to the report. As the City notes on its website, cycling helmets can prevent up to 85 per cent of serious head injuries.

The prevalence of cycling helmets is especially encouraging when you consider that Alberta’s Traffic Safety Act does not require adult cyclists to wear helmets. Anyone under the age of 18, however, must wear a helmet while cycling. This includes a child riding as a passenger on a bike.

To learn more about cycling injuries, and how to prevent them, check out our blog article on the topic of cycling safety.

For more information on the City of Calgary’s bike data and its cycling infrastructure planning, visit this site.

We're happy you read the entire article. Want more practical advice from a Calgary personal injury lawyer? If so, make sure to check these other articles we wrote on the subject of personal injury law.
Chronic Pain & Chronic Pain Settlement in Alberta
Assessing Past and Future Income Loss
Shoulder-tap Technology Aims to Protect Cyclists and Motorcyclists
Injury Lawyer Discusses Pros and Cons of Winter Tires